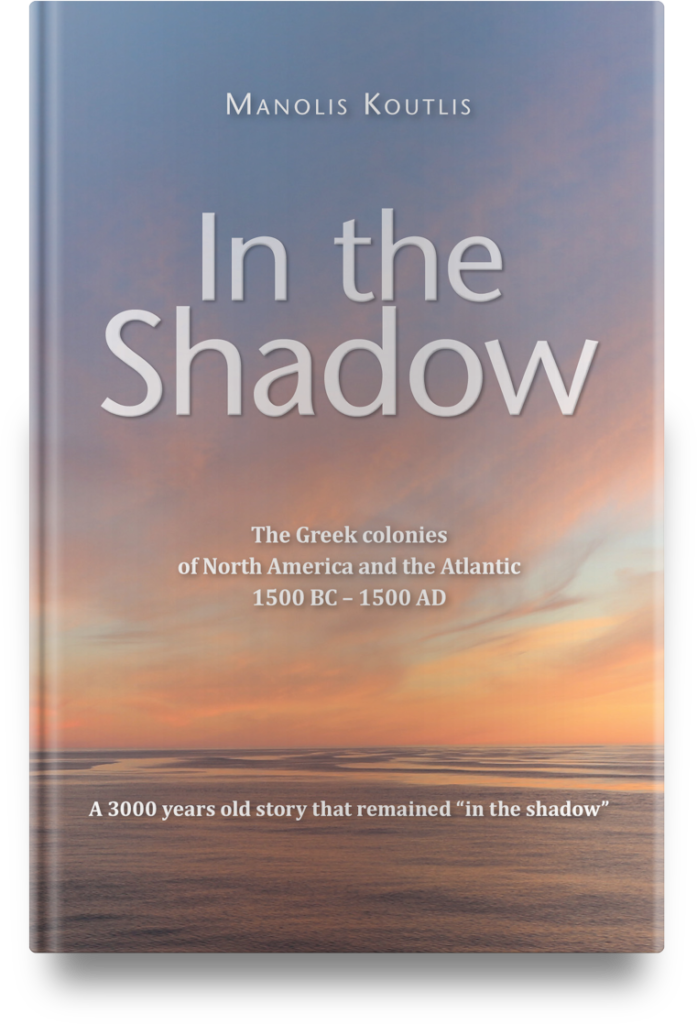 A 3000 years old story that remained “in the shadow”

A piece of history that has been misinterpreted and ignored,
history that was lost in its secrecy.

Plutarch, Homer, Hesiod, Plato and other ancient authors provide detailed descriptions of heroic voyages like the Argonauts, Cronus, Heracles and Odysseus to areas “beyond the ocean”.

The details in their narratives are striking. Are they simply poetic descriptions designed to capture the attention of their audiences, or do they perhaps refer to real voyages that were frequently made by ancient mariners, and the travel details were commonly known? And if this is so, who had access to this knowledge?

With geographical analysis as the main vehicle, In the Shadow tries to decode the routes of the voyages according to the ancient descriptions, to locate each destination on the modern map, and to document their validity. The results present many surprises and reveal unexpected relationships.

WHAT OTHERS HAVE SAID

Indicative interactive maps of the book, showing the presumed routes and locations. 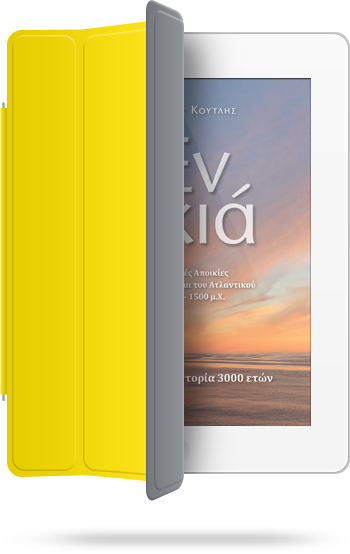 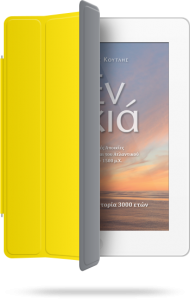 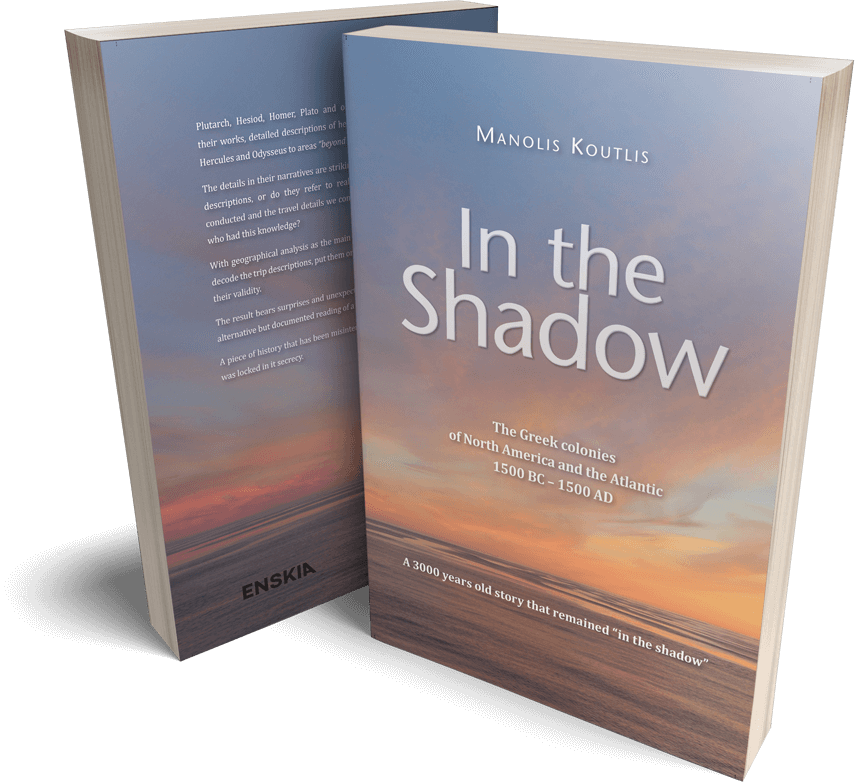